Every once in a while, something happens in life that can be considered truly miraculous. 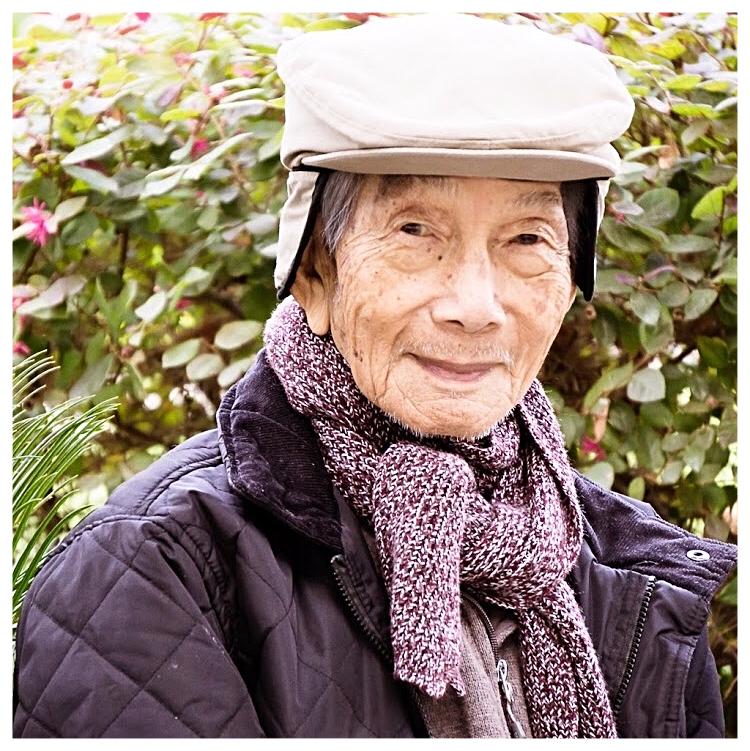 HACSC resident Mr. Duong had a stroke in October 2016, which left him unable to eat solid food, walk, stand up by himself, or take care of any of his own needs. After a long hospital stay he grew weak and frail. His condition was deteriorating fast, and so his doctors approved him to return home with hospice care.

His family was told he would pass away in a short time. A few weeks or days were all they could hope for.

Mr. Duong was 92 years old then. He had lived a good long life. He had enjoyed his friends and neighbors at Lenzen Gardens, and up until his stroke, he had been an active member of his community. Mr. Duong loved to come to LIfeSTEPS events and potlucks. He was the resident who invited his neighbors to join him–and he loved to document all the events with his professional quality photographs. He even volunteered his time translating for other Vietnamese residents.

When Mr. Duong returned home with hospice, he no longer remembered his friends and neighbors–he didn’t even recognize some of his own family.  He didn’t remember Audrey either, LifeSTEPS Director of Social Services (DSS), but it didn’t stop her from reaching out to Mr. Duong and his family. She offered to rally his Lenzen Garden’s neighbors to come and visit him, to try and reconnect with Mr. Duong and bring comfort and companionship for the little time he had left.

Over the next month his neighbors stopped by his apartment to visit with Mr. Duong. They talked to him and he listened, though he never spoke. Audrey also made home visits to check on his needs and offer emotional support.

His neighbors didn’t stop coming and they didn’t give up. Towards the middle of November, Mr. Duong smiled. Then he spoke. Each day that passed he made more progress. He began to eat solid food, and his sense of humor returned. His neighbors helped him take short strolls outside–and eventually he started remembering people’s faces and names.

By the end of November Mr. Duong’s doctor took him off of hospice care. Instead, a plan for home health care was needed. Audrey referred him to Asian American Home Health to help assist with getting his services started.

Mr. Duong attended the Thanksgiving potluck just like he had done many times before. He was there smiling, telling jokes and taking pictures. Audrey presented Mr. Duong with a Certificate of Appreciation from LifeSTEPS for his many years of service and community engagement. It was an emotional moment for everyone there. “If not for all of you here, I wouldn’t be able to enjoy this potluck today,”  Mr. Duong said in his acceptance speech.

For Audrey and everyone who supported Mr. Duong’s recovery, it was a powerful lesson in love, community, and life.

Even when he was “supposed to be” dying, Mr. Duong engaged his community; together, they helped him live.