Twenty years ago LifeSTEPS was born when co-founders Craig Gillett and Ken Robertson were on vacation. Ken, who is President and Executive Director for Riverside Charitable Corporation – the Managing General Partner for over 90 affordable community developments, and Craig – an attorney and licensed therapist – determined that much more could be done to help families and seniors living in affordable housing to raise their quali 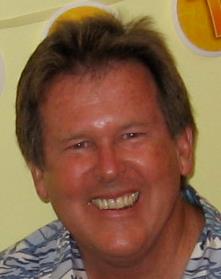 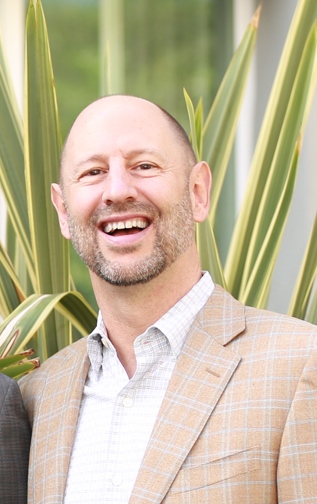 The developers that create affordable housing throughout California construct beautiful, appealing communities, featuring exquisite architecture and landscaping. But, quite often those who live inside these buildings have very little and are literally one missed paycheck away from being homeless.

In order to receive the tax credits they need to make building affordable housing feasible, developers are required to ensure a certain level  of on-site social services are available to residents. 20 years ago these standards were minimal. Craig and Ken determined that more needed to be done – and created Life Skills Training and Educational Programs (LifeSTEPS).

LifeSTEPS began in 1996 by serving five USA Properties Fund communities in Southern California. Then, in 2001 they hired Beth Southorn as a Regional Director, and then became the organization’s Executive Director. After several tumultuous years the nonprofit organization found its footing, and began to grow incrementally with sustainability being a chief driving principle.

“We weren’t going to offer a service that couldn’t be sustained,” says Southorn. And the organization has stayed true to that value. Today the organization provides services to over 29,000 households at over 300 communities.

Over the past 10 years the LifeSTEPS team has successfully advocated for increased service standards be adopted by policy makers. This, with a consistent commitment to providing a high standard of service, has led LifeSTEPS to become a leader in the provision of supportive services to the affordable housing community.

Help LifeSTEPS celebrate its 20th Anniversary by taking a few minutes to read our Impact Stories and take a look at the events featured on Facebook and Twitter. Hopefully you’ll be inspired – and you can also take pride that, in supporting LifeSTEPS, you’re making a difference in breaking the cycle of poverty for thousands of people in California!