Finding Solid Ground in the After School Program 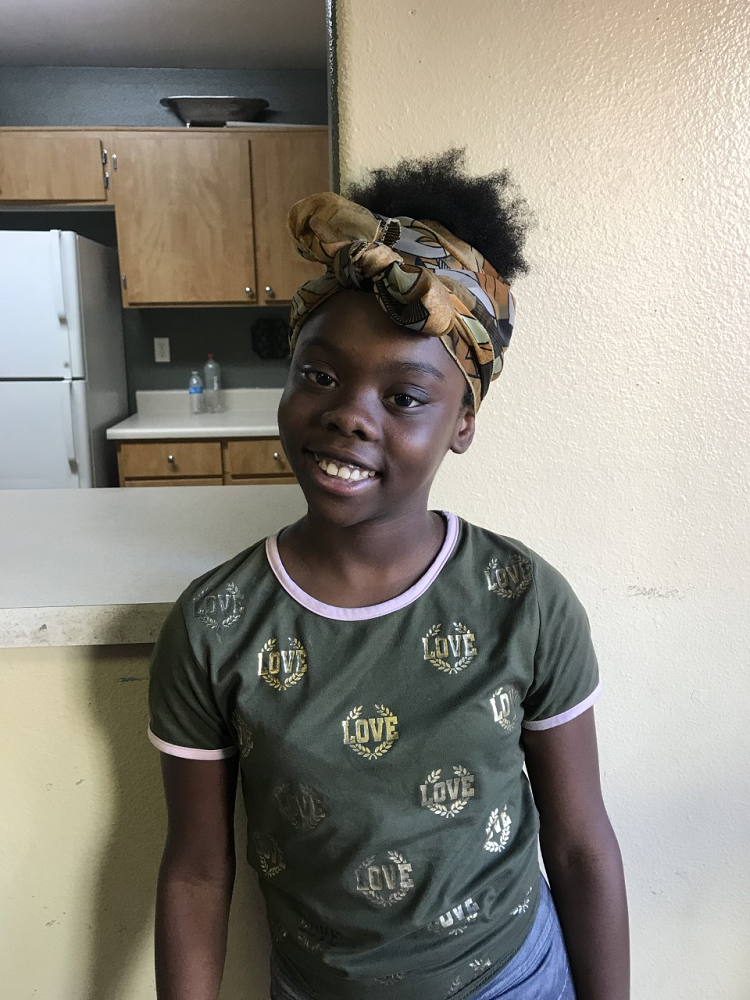 An active participant in LifeSTEPS’ After School Program, 11-year-old Angela is known as a leader who takes the initiative to help other students after she completes her homework. With a big heart, Angela also enjoys lending a hand at other LifeSTEPS activities and events by serving food and cleaning up. But before joining the After School Program, Angela was on a difficult road.

A year ago, on a day like any other, she was told that her father had died from a sudden stroke at the age of 59. Paralyzed from shock and grief, the loss of Angela’s father affected every aspect of her life. Her world was turned upside down. Concerned about Angela’s grades, and hoping to find support for her grieving daughter, Angela’s mother Tracy enrolled her into LifeSTEPS’ After School Program. There, Angela was able to be around children her age, get help with her homework, and find the support that she needed in order to cope with the family’s loss. “Whether it’s for educational or emotional reasons, LifeSTEPS is there to help the children by providing support,” says Program Coordinator Maria.

As time progressed, Angela began to feel grounded again and became an enthusiastic participant in After School Program activities. The program fueled her love of learning as she read book after book, making many trips to the public library over the summer. Not only did she excel with the summer reading curriculum, she also deepened her interest in mathematics and decided that her least favorite subject, English, wasn’t so bad after all.

Because Angela had a positive, nurturing outlet like the After School Program, her confidence and optimism began to radiate once more, and she blossomed into the exuberant and resilient leader that she is today.

Back to Programs & Services
Service Coordination