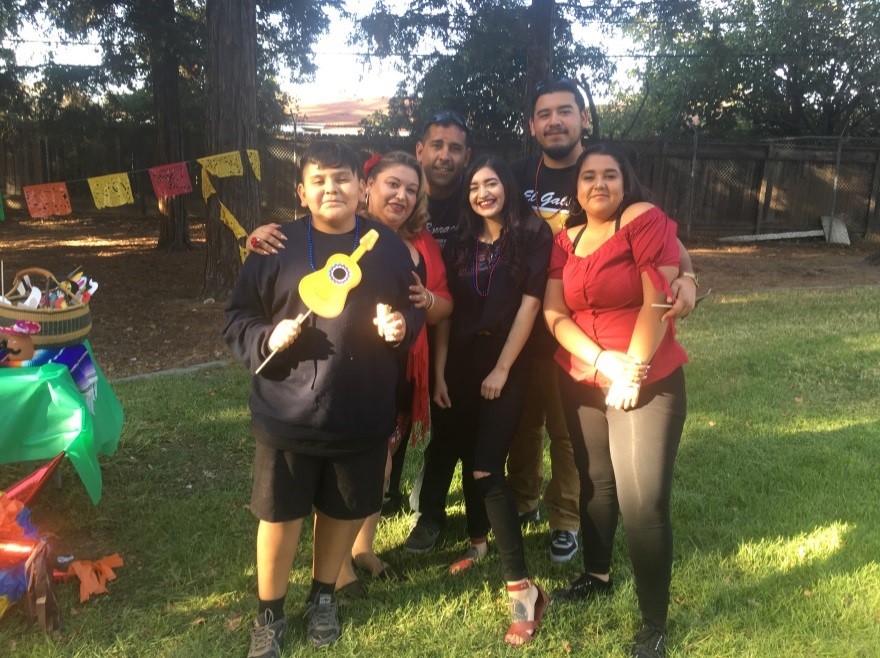 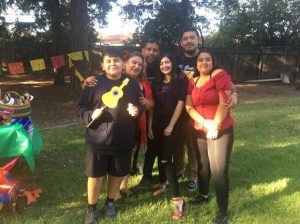 Hard work and self-sufficiency has always been something that the Rivera* family prided themselves on. With both parents and the eldest of the family working full-time, their three incomes combined were enough to keep their family of six afloat. Although things like family trips, nice clothes, and big gifts were something that the family was accustomed to not having, Jim*, the head of the household, was thankful to have a healthy family and a place he could call home.

On one fateful afternoon, all of the stability the family worked so hard to maintain was suddenly changed. As Jim’s eldest son, James*, was on his way to work, he was side-swept by a speeding car, causing an accident that left him with a serious injury.  Apart from his car being totaled, James broke his leg in several different places.

With James unable to work, Jim and his wife took it upon themselves to take on more hours in order to make up for the lost income. As the months went on and with James still recovering, the once self-sufficient family began to fall behind on all of their bills and payments.

On one particular evening, as the family was coming back from running errands, Jim noticed a note hanging from their front door. With a sudden pit in his stomach, Jim opened up the piece of paper to see that it was a warning notice for eviction. Seeing the fear and panic come over his children’s faces, Jim knew that it was finally time to ask for help. His biggest fear in life was not being able to provide for his family, and with the possibility of losing their home, that dreaded fear was suddenly becoming a reality.

Panicked, Jim called his Director of Social Services, Audrey, to see if he could buy more time. Hearing of their dire circumstances, Audrey immediately sat with the couple to go over their finances and create a budgeting plan. Seeing the amount of back rent they owed and their struggle to stay afloat, Audrey also helped them fill out an application for rental assistance through LifeSTEPS.

With the relief from the financial aid and a moment to finally breathe, Jim and his family took this situation as an opportunity to figure out a plan to get back to self-sufficiency. Following Audrey’s advice, the couple began to attend classes on financial literacy where they learned new ways to budget and decrease their spending. They also found resources to temporarily help with food security until James was well enough to go back to work.

As the months went by, the family was also able to start a savings account by sticking to the plan Audrey had created. Jim’s new goal was to be financially prepared to handle any future emergencies that could lead to massive amounts of debt. With James on his way to full recovery, Jim and his family are finally on track to reaching full stability. “Thank you for helping us, LifeSTEPS. We need more people like you in this community. We are eternally grateful,” says Jim.